Welcome to the official website of KUSH, Here you can find out more about KUSH, his work, and the latest news about his soon to be released project: MAGIC BUS: IT's A TRIP!

CHECK OUT THE ALL NEW MERCH

KUSH is a creative explorer who has been free-diving at the intersection of sound, video, and experience design for more than 30 years. A native of Silicon Valley, bus-traveler and sonic-manipulator with Ken Kesey and the Merry Pranksters, Kush brings a positive, fun, dynamic, and spirited sensibility to all his creative works.KUSH has created multimedia experiences for DJ Shadow, Meat Beat Manifesto, Dream Theater, and numerous other artists. His extensive experience as a live and studio engineer, video producer, multi-instrumentalist, 2D/3D graphic designer are all on display in his latest work in the NFT world. 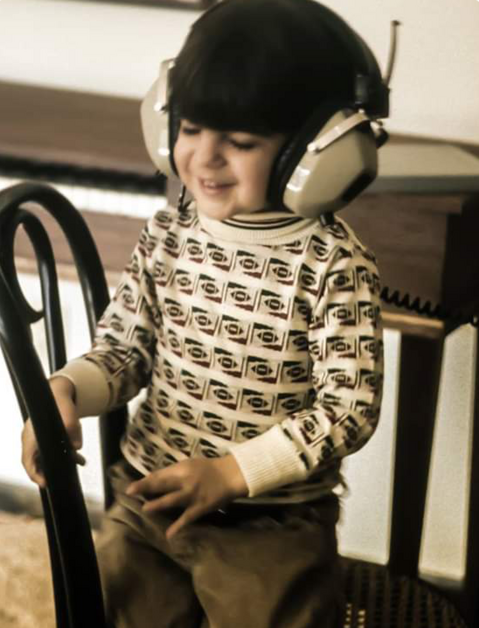 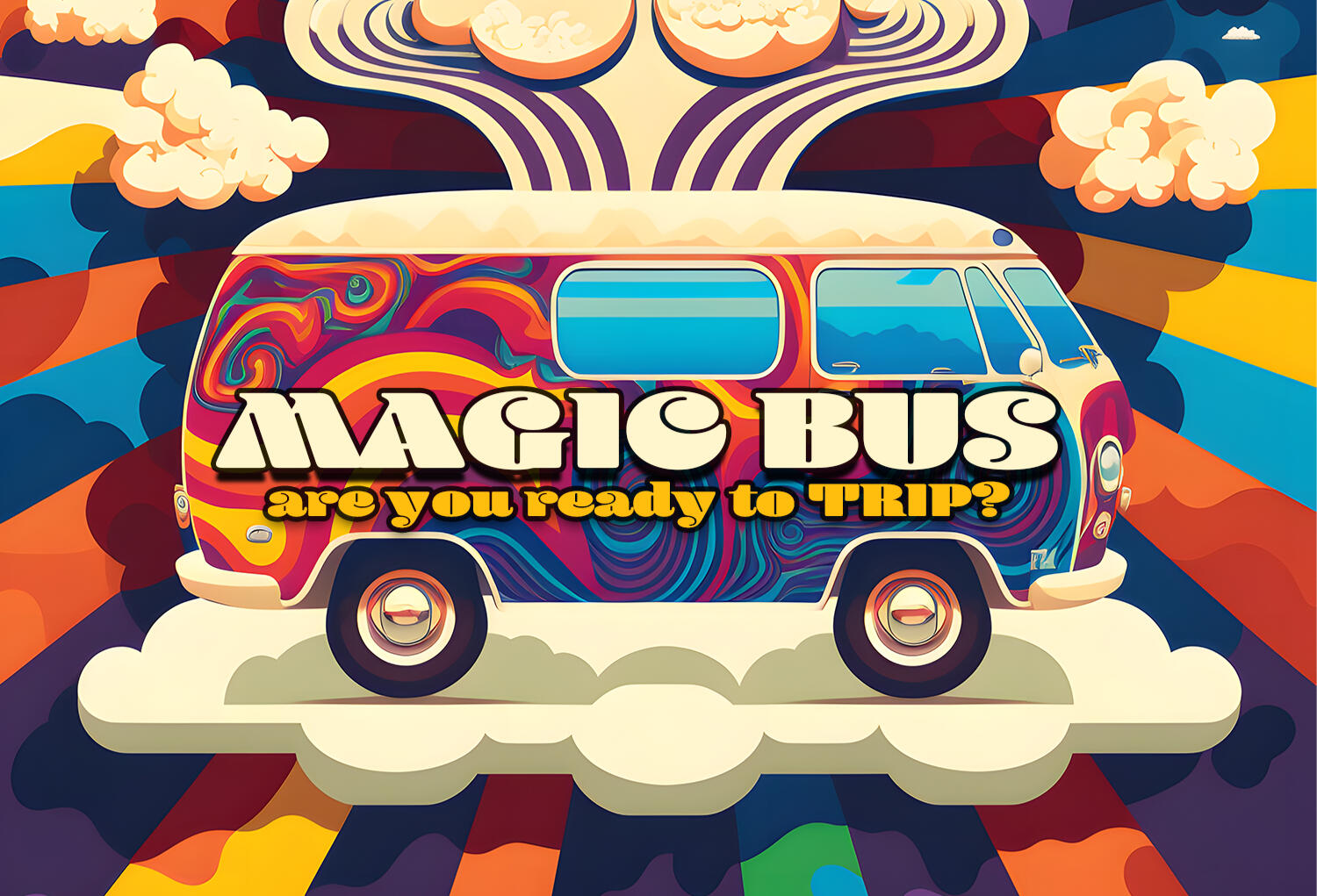 MINTING SITE LINK ABOVE! MINTING SOON!MAGIC BUS: THE TRIP OF A LIFETIMERELEASE DATE Q1 2023DROP DETAILS COMING SOON!!ARTIST STATEMENT:
Throughout my life, I have been drawn to the counterculture movement of the 1960s, especially Ken Kesey and his works. Ken Kesey was an American author, most famously known for his novel One Flew Over the Cuckoo's Nest, which was made into an Academy Award-winning film. He is also known for The Electric Kool-aid Acid Test, which chronicles the adventures of the Merry Pranksters and their journey on the psychedelic bus Further. Ken Kesey was a pivotal figure in the counterculture movement and his works were a major influence on the Grateful Dead, who were also a part of the Pranksters' journey.When I was sixteen, I read The Electric Kool-aid Acid Test and was immediately drawn to the story of the Pranksters and their journey. I was captivated by the idea of living an adventurous life without boundaries or expectations. When I was twenty-four, I had the opportunity to live with Ken Kesey and join the Merry Pranksters on their journey on the psychedelic bus. I was an actor, sound engineer, and road manager for the Pranksters, and it was an amazing experience.My art project Magic Bus is inspired by my experiences with the Pranksters and the counterculture movement. The bus trip represents the time in our lives when we have our greatest adventure, and I want to share this experience with others. Through this project, I hope to capture the essence of the Pranksters' journey and the freedom and joy that comes with it. I want to bring the spirit of the counterculture movement to life through the project and share it with the world. I believe that art can be a powerful tool for expression and can give us a glimpse into a time and place that would otherwise remain unexplored. 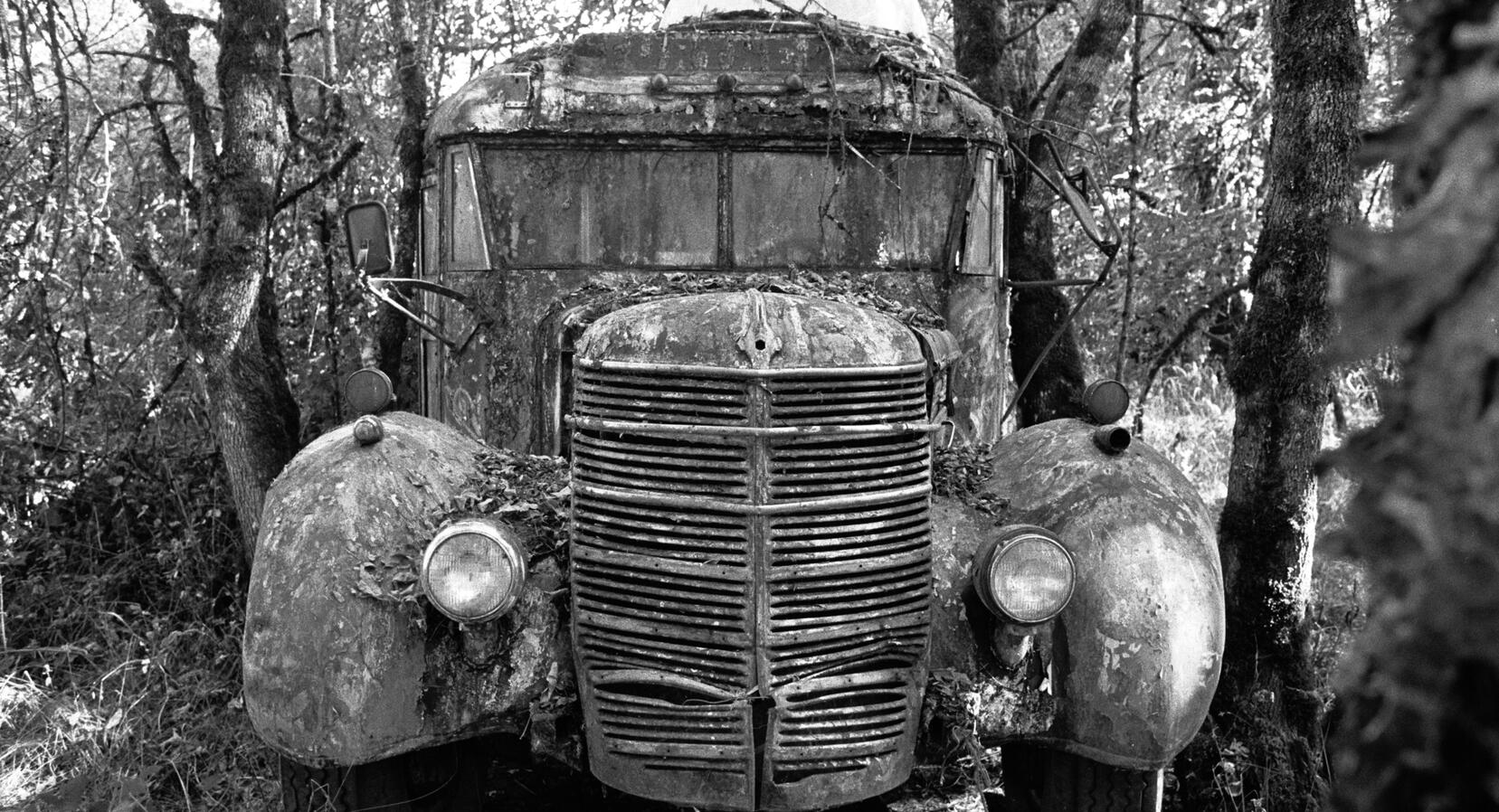 MORE ON KEN KESEY
Ken Kesey is best known for his most famous book, One Flew Over the Cuckoo's Nest, which was a novel about a mental institution and the struggle of an individual against an oppressive system. This book was a major influence in the 1960s and helped to shape the mindset of the time.One Flew Over the Cuckoo's Nest was written in 1959 and published in 1962 in the midst of the Civil Rights Movement and deep changes to the way psychology and psychiatry were being approached in America. The 1960s began the controversial movement towards deinstitutionalization, an act that would have affected the characters in Kesey's novel. The novel is a direct product of Kesey's time working the graveyard shift as an orderly at a mental health facility in Menlo Park, California.Not only did he speak to the patients and witness the workings of the institution, he also voluntarily took psychoactive drugs, including mescaline and LSD, as part of Project MKUltra. In addition to his work with Project MKUltra, Kesey took LSD recreationally; advocating for drug use as a path to individual freedom.
MORE ABOUT: One Flew Over the Cuckoo's NestTom Wolfe wrote a book about The Merry Pranksters called The Electric Kool-aid Acid Test, which detailed the adventures of the group and their experiences with LSD and other psychedelic drugs. This book was a major influence on me when I was 16, and I was so inspired by Ken Kesey and The Merry Pranksters that when I was 24 I lived and worked with them. I was on the road with a theater troupe in a bus, acting, sound engineering and road managing.
MORE ABOUT: The Electric Kool-aid Acid TestThis bus trip was a huge part of my life and it represented a time of great adventure. It was a time of fun and freedom, and it was a time when we could express ourselves in ways that weren't always accepted by society. It was also a time when I was able to explore different aspects of my personality and learn more about the world.

WELCOME TO THE PHYSICAL MERCH STORE FOR KUSH
Click on the images to see the designs full screen. Let us know on the contact page if there are any questions. All items are print to order through Printful and take around 8 to 10 days to deliver.

EVEN MORE GREAT ARTWORK ON TSHIRTS at SHAGDAR'S STORE:

WELCOME TO THE PHYSICAL MERCH STORE FOR SHAGDAR
Click on the images to see the designs full screen. Let us know on the contact page if there are any questions. All items are print to order through Printful and take around 8 to 10 days to deliver.